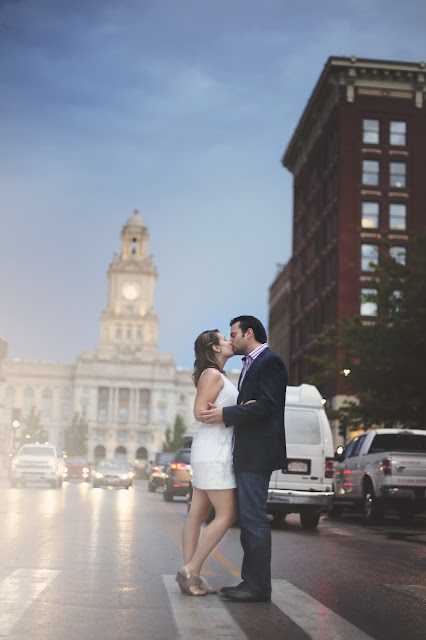 Dusk is probably my favorite time for portraits. I love when there is still a little blue in the sky but lights are visible. When Cassandra and Dan hired me for their full wedding weekend we made a dusk plan that worked out really well. On the evening of the couples rehearsal dinner in downtown Des Moines, we scheduled a 15 minute portrait sitting right outside their rehearsal. It was just enough time (and the perfect time) to capture the lights from the city and the beautiful Iowa State Capitol Building. We didn't go far, we stayed right there in that area of Des Moines for some great and memorable pictures. As the couples photographer, it was also nice to spend the entire weekend with them and have some portrait fun at their rehearsal before the chaos of the wedding day started. After all of the weekend pictures (and there were tons!) Cassandra later told me this was one of her favorites because it was so unexpected. She said she knew going into the weekend that there was going to be a lot of wedding day memories that would be captured, and she did love those too, but this one was just so different and so very Des Moines. The couple was married at the Salisbury House In Des Moines that weekend and I was so very honored to have been there to witness their marriage ceremony and also their weekend of love! 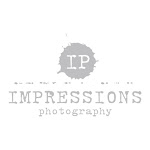 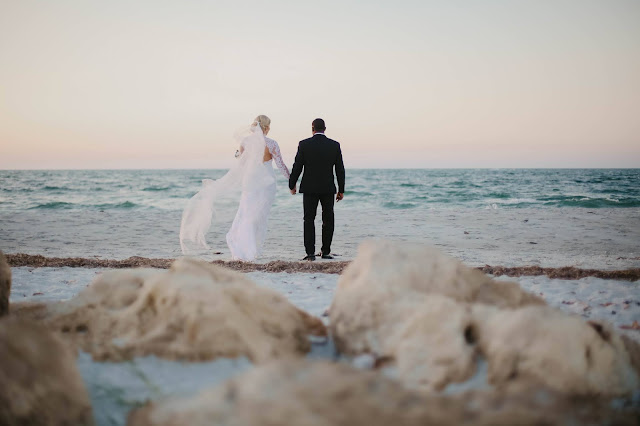 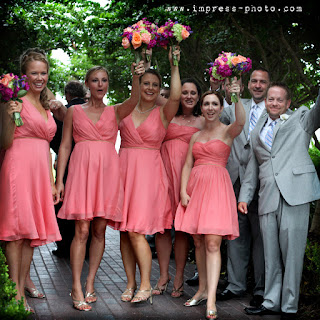 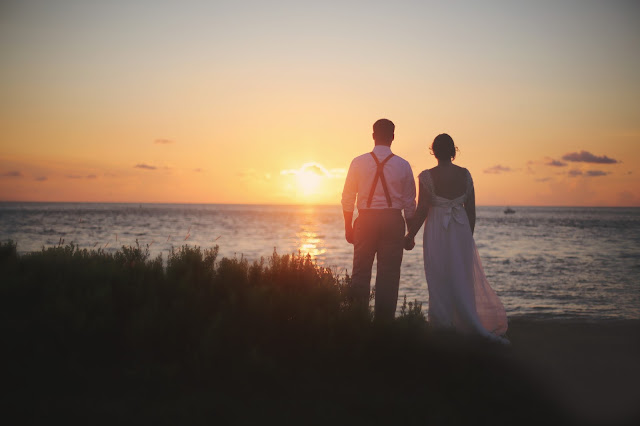